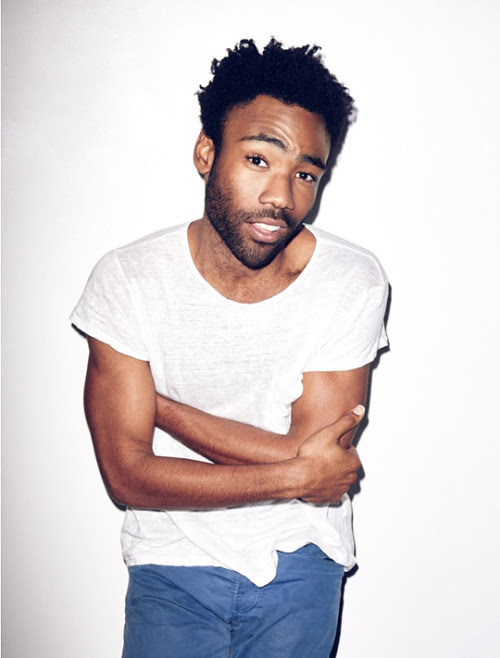 Lucasfilm announced today that Donald Glover, an acclaimed actor, award-winning writer, and Grammy-nominated artist, will be playing the part of Lando Calrissian in the still-untitled Han Solo Star Wars film, helmed by directors Phil Lord and Christopher Miller. Glover will join Alden Ehrenreich — previously cast as Han Solo — in bringing two iconic Star Wars characters back to the big screen, but at a time in their lives previously unexplored. This new film depicts Lando in his formative years as a scoundrel on the rise in the galaxy’s underworld — years before the events involving Han, Leia, and Darth Vader in The Empire Strikes Back and his rise to Rebel hero in Return of the Jedi.[x]