In seven weeks (April 15th), my job title will change to Database Administrator and I will have a whole lot to learn. I am excited for the new challenge but anxious about passing on all of my current responsibilities. I have been on my current team for twelve years!

via Facebook
Posted by Sarah at 9:50 PM No comments:

sdzoo: Bai Yun with her pesky cub by Rita Petita on Flickr.Wake... 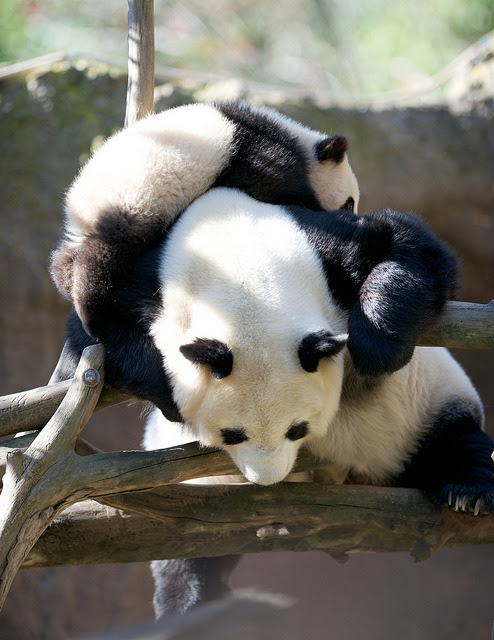 Bai Yun with her pesky cub by Rita Petita on Flickr.

Harry Potter and the Prisoner of Azkaban [2004]

“I’m never really looking for anything. I’m looking to be surprised and to have one’s instincts engaged with a piece of writing rather than anything planned. I think if you make decisions before you read something, then you’re not free. I’d much rather just turn page one and start to get a flavor of a character. That’s what an actor is, I think. You’re a bundle of instincts that you fling at something called training, and you hope training orders it a bit for you so that you can make choices, but ultimately you’re dependent on your instincts and your imagination, and that’s something you can’t pin down.”

Plants vs Zombies is free in the App Store today. If you have an iPhone or iPad, I highly recommend it.

via Facebook
Posted by Sarah at 5:30 PM No comments:

laughingsquid: Fully Booked, A Camping Tent That Looks Like a... 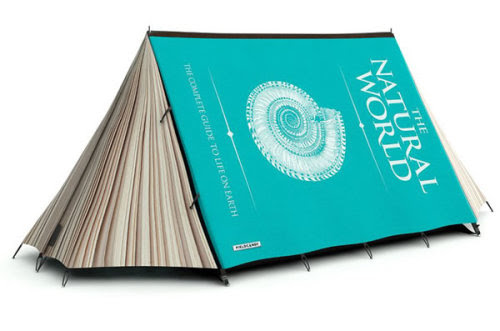 Fully Booked, A Camping Tent That Looks Like a Giant Book 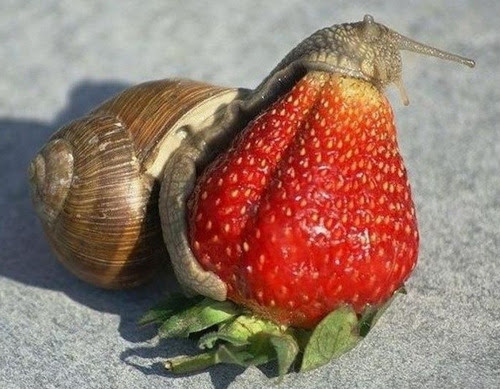 First World Problems: My DVR did not record The Office tonight even though it was a new episode. =(

via Facebook
Posted by Sarah at 10:15 PM No comments: 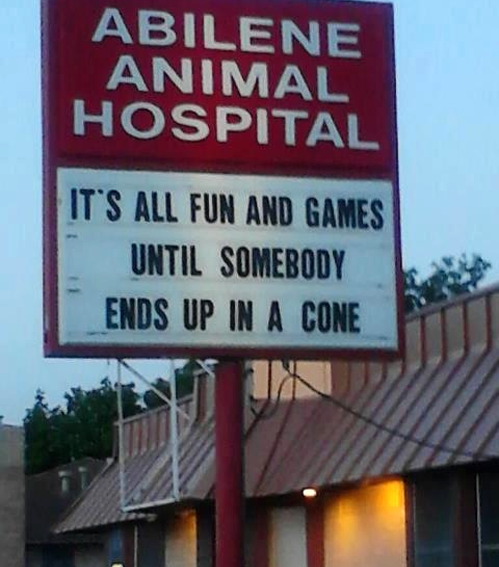