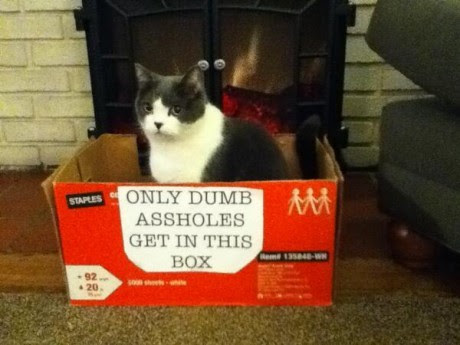 icatmeme: I shall raise you.

I shall raise you.

via Tumblr http://ift.tt/Ksintw
Posted by Sarah at 10:58 PM No comments: 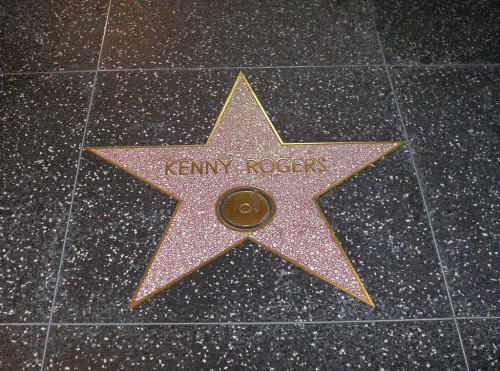 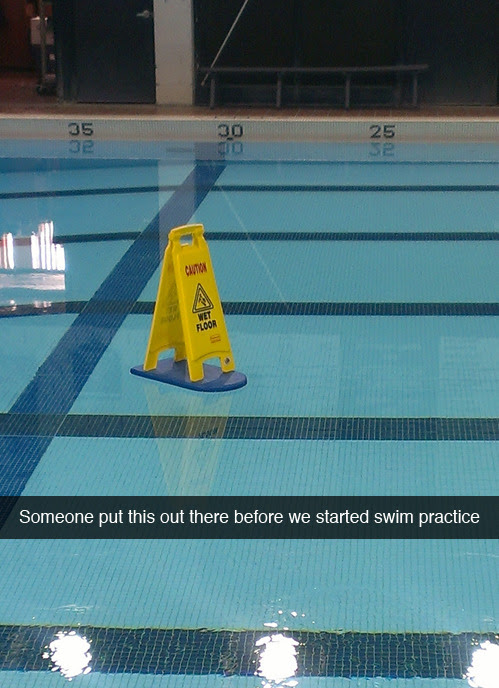 via Facebook
Posted by Sarah at 8:23 PM No comments:

via Tumblr http://ift.tt/K1YREq
Posted by Sarah at 7:04 AM No comments: 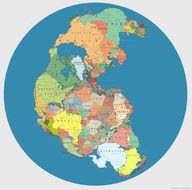 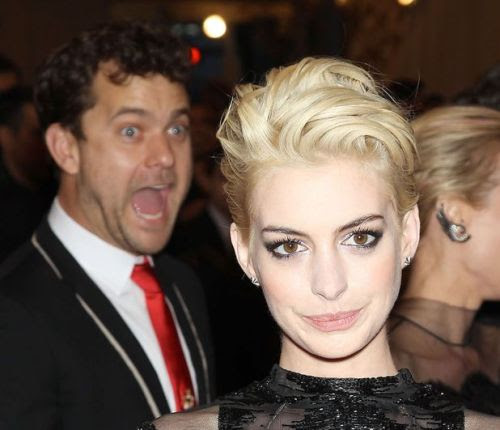 Anne Hathaway photobombed by Joshua Jackson at the 2013 Met Ball.

(Can you imagine Joshua Jackson as Batman? Hard to believe now, but back in 2003 Jackson screen tested for the role of Batman/Bruce Wayne in Christopher Nolan’s “Batman Begins,” along with Christian Bale, Jake Gyllenhaal, Cillian Murphy, Henry Cavill, Eion Bailey and Hugh Dancy.) 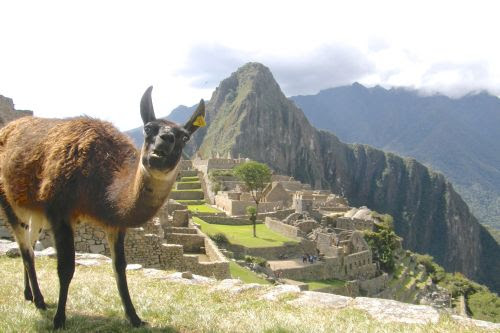 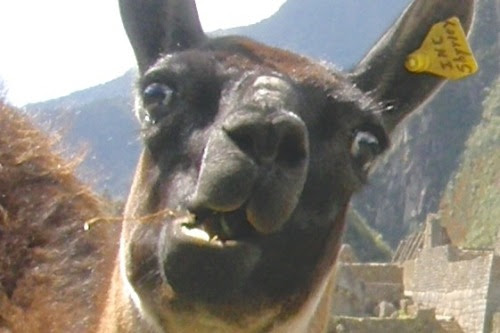 berepadilla: Best Photobomb Ever on We Heart... 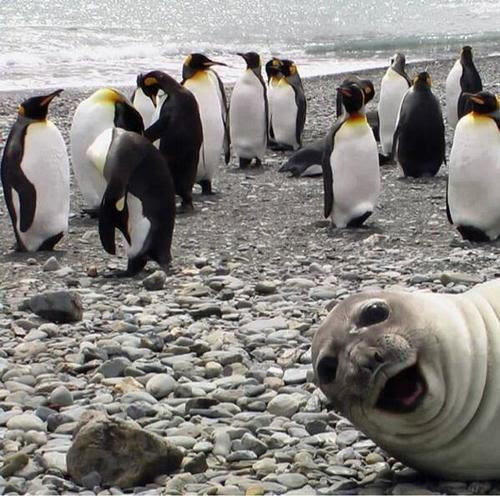 Best Photobomb Ever on We Heart It 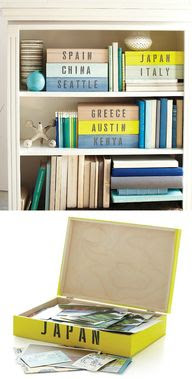 I love this idea for making a keepsake box full of mementos and pictures from a trip, rather than trying to scrapbook everything!//ditto! love.

laughingsquid: Map of the Population Distribution of the United... 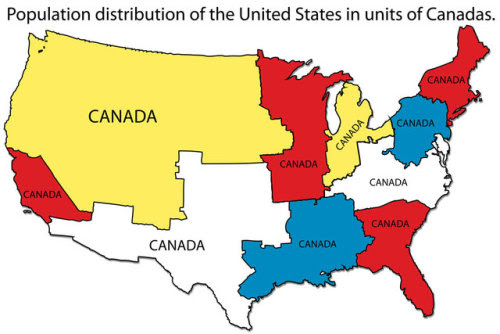 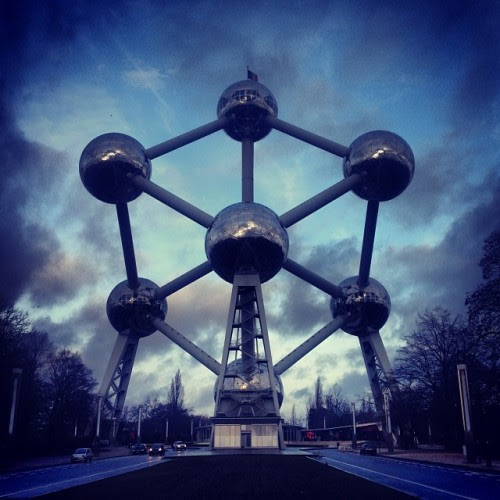 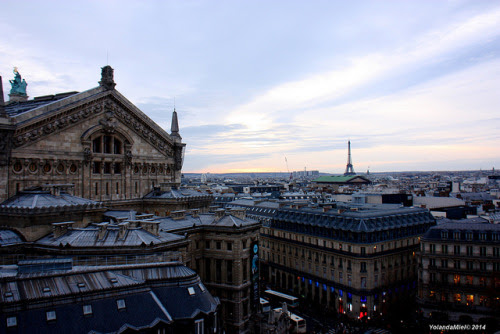 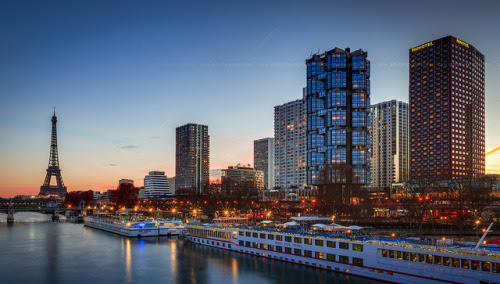 We unfucked a drawer, two cabinets an the entire fridge and... 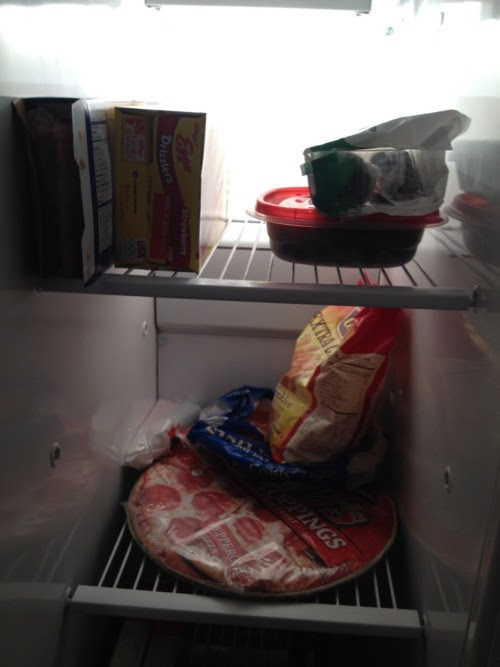 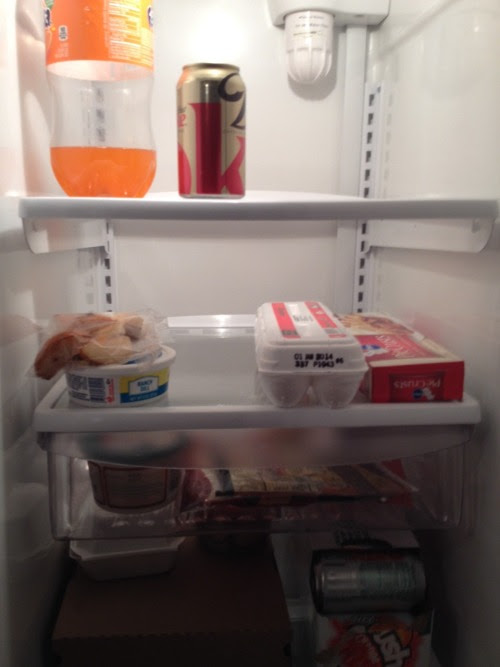 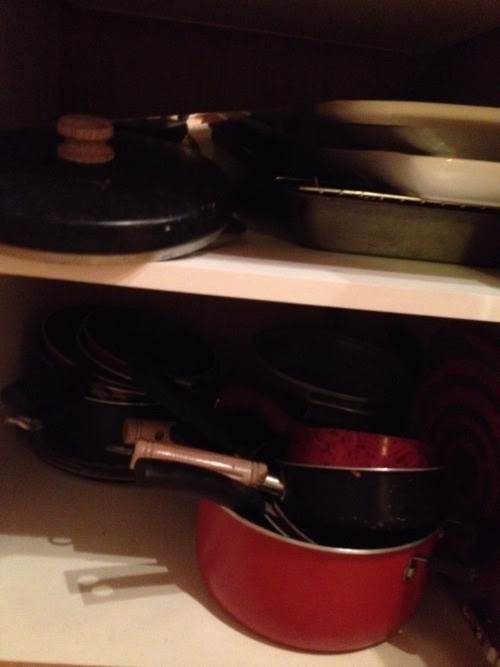 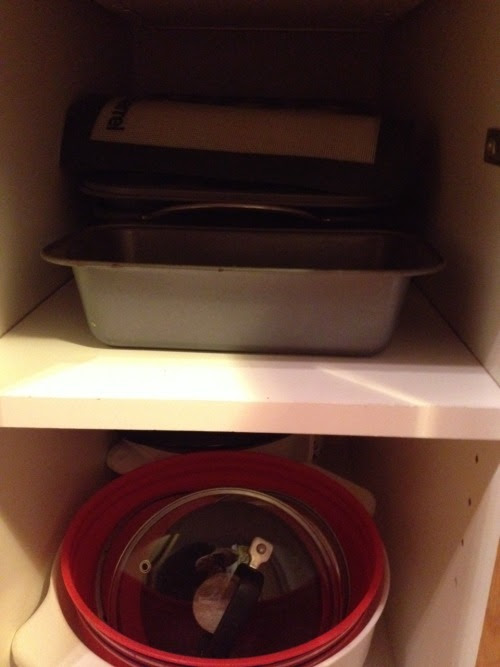 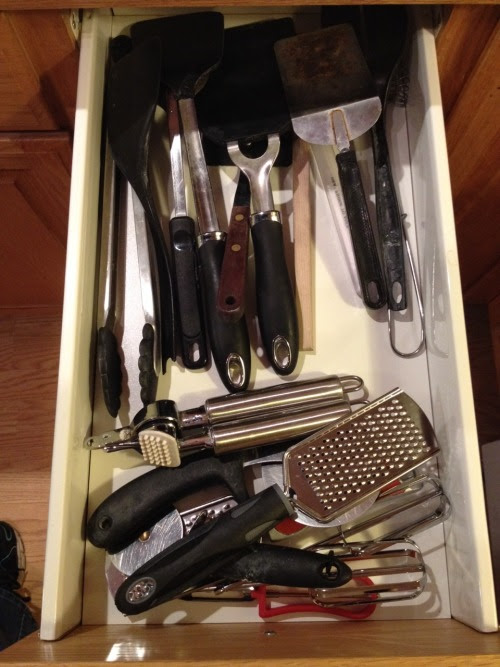 We unfucked a drawer, two cabinets an the entire fridge and freezer today.Yay us! 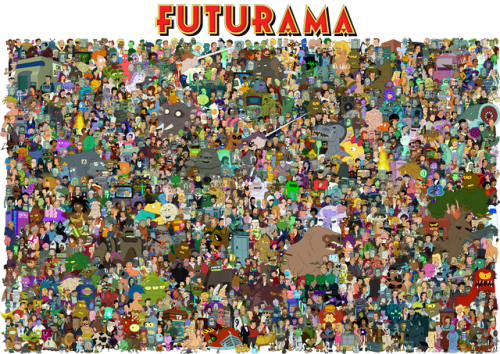 January 11th - 2 comics, 1 short story
The October Girl 1 and 2 - by Matthew Dow Smith
The Phonograph and the Graft, by O. Henry

February 10th - 1 short story
I Am A Pole - Stephen Colbert

July 5 - 12 excerpts
All from Buzz Books 2014: Young Adult
Ghost House by Alexandra Adornetto
Zac and Mia by A.J. Betts
Vivian Apple at the End of the World by Katie Coyle
Press Play by Eric Devine
The Zoo at the Edge of the World by Eric Kahn Gale
Bombay Blues by Tanula Desai Hidler
Rogue Knight by Brandon Mull
I'll Give You the Sun by Jandy Nelson
Lies We Tell Ourselves by Robin Talley
The Accidental Highwayman by Ben Tripp
Afterworlds by Scott Westerfeld
Belzhar by Meg Wolitzer
Falling Into Place by Amy Zhang