whitehouse: “I realize that having a U.S. president in Laos... 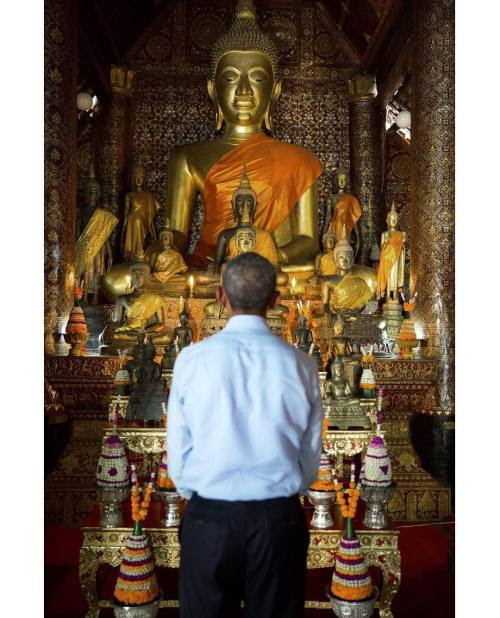 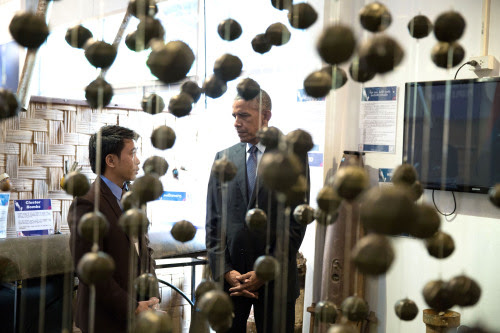 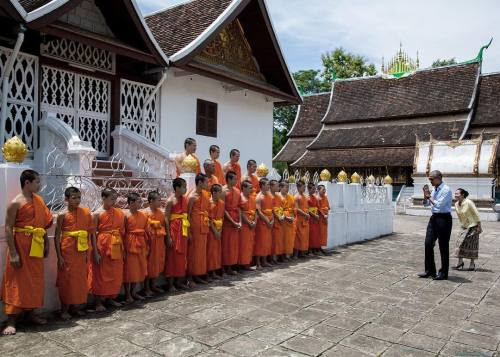 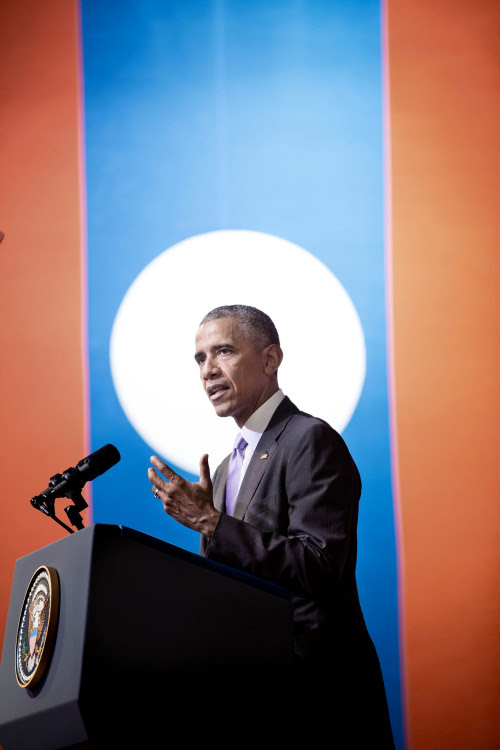 “I realize that having a U.S. president in Laos would have once been unimaginable. Six decades ago, this country fell into civil war. And as the fighting raged next door in Vietnam, your neighbors and foreign powers, including the United States, intervened here. As a result of that conflict and its aftermath, many people fled or were driven from their homes. At the time, the U.S. government did not acknowledge America’s role. It was a secret war, and for years, the American people did not know…Today, I stand with you in acknowledging the suffering and sacrifices on all sides of that conflict. From the anguish of war, there came an unlikely bond between our two peoples.” —President Obama during his trip to Laos, becoming the first U.S. president to visit the country.